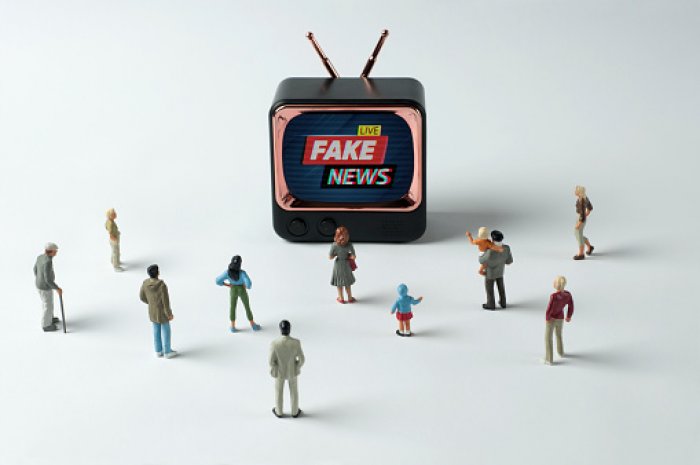 Before, during, and after the parliamentary/presidential elections held in Serbia on April 3, online websites without Impressum continued to spread misinformation related to security in Kosovo, guaranteed by the NATO Mission. One of these websites published an article saying that the situation is alarming and that Kosovo should be careful, as the Serbian army can occupy it in a few hours. 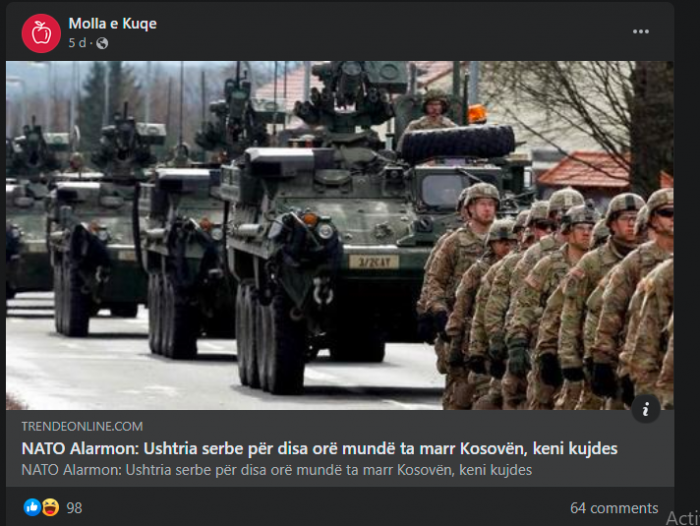 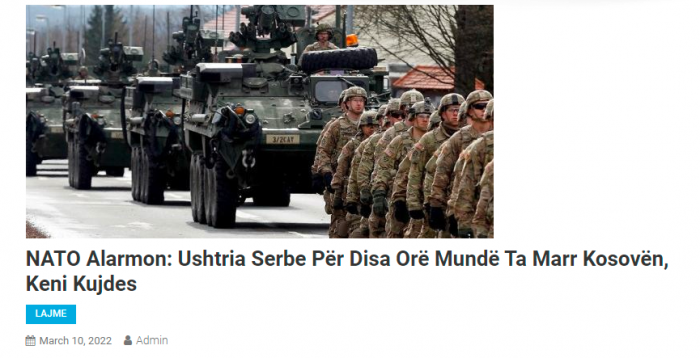 The text speaks of the alleged usurpation of the northern border and the threat from Serbia. In fact, this news has been circulating on various sites since 2017. But NATO has not made such a statement about the possibility that the Serbian army may take over Kosovo in a few hours. Dissemination of misinformation of this nature causes anxiety, and fear and raises tension and insecurity in the public.

Some of the sites that have published this misinformation:

Whereas, during the months of March and April, another news item was repeated several times on the same page, which was last published on May 2 and contained a misleading headline – “Great news/only two conditions are required of Kosovo to join NATO! Here’s what they are.” 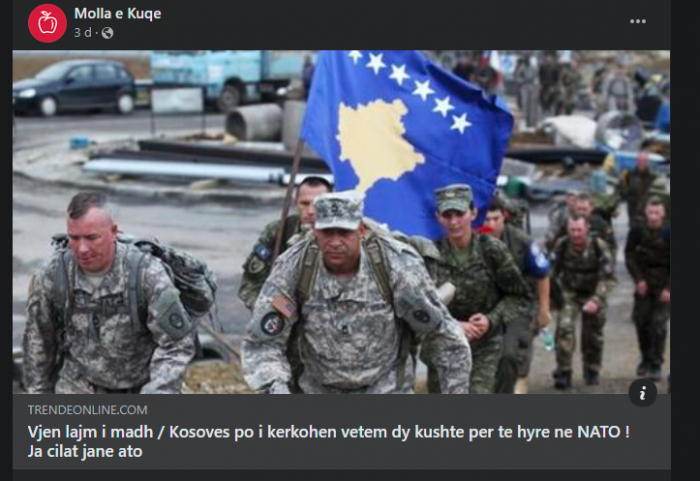 The news refers to a post by the executive director of the non-governmental organization KIPRED Lulzim Peci, where it is said that for Kosovo's accelerated membership in NATO, two conditions must be met.

“1. The wisdom of the Government and Kosovo politics to produce stability and internal security for all its citizens, as well as becoming a factor of regional peace and security, including strategic energy diversification projects, and 2. Serbia's and Republika Srpska’s eventual stupidity to destabilize the region with deeds, risking the start of new armed conflicts", wrote Peci on his Facebook account.

The conditions that Peci is talking about do not relate to the standard procedures required for membership but relate to the context of current developments regarding the security situation in the Western Balkans and Kosovo-Serbia relations. In any case, the title speculates that these are the only two conditions that Kosovo must meet to become part of the North Atlantic Alliance. However, NATO has not issued any statement about the possibility or specific conditions for Kosovo to join the alliance.

Here are the other sites that have published this misinformation: